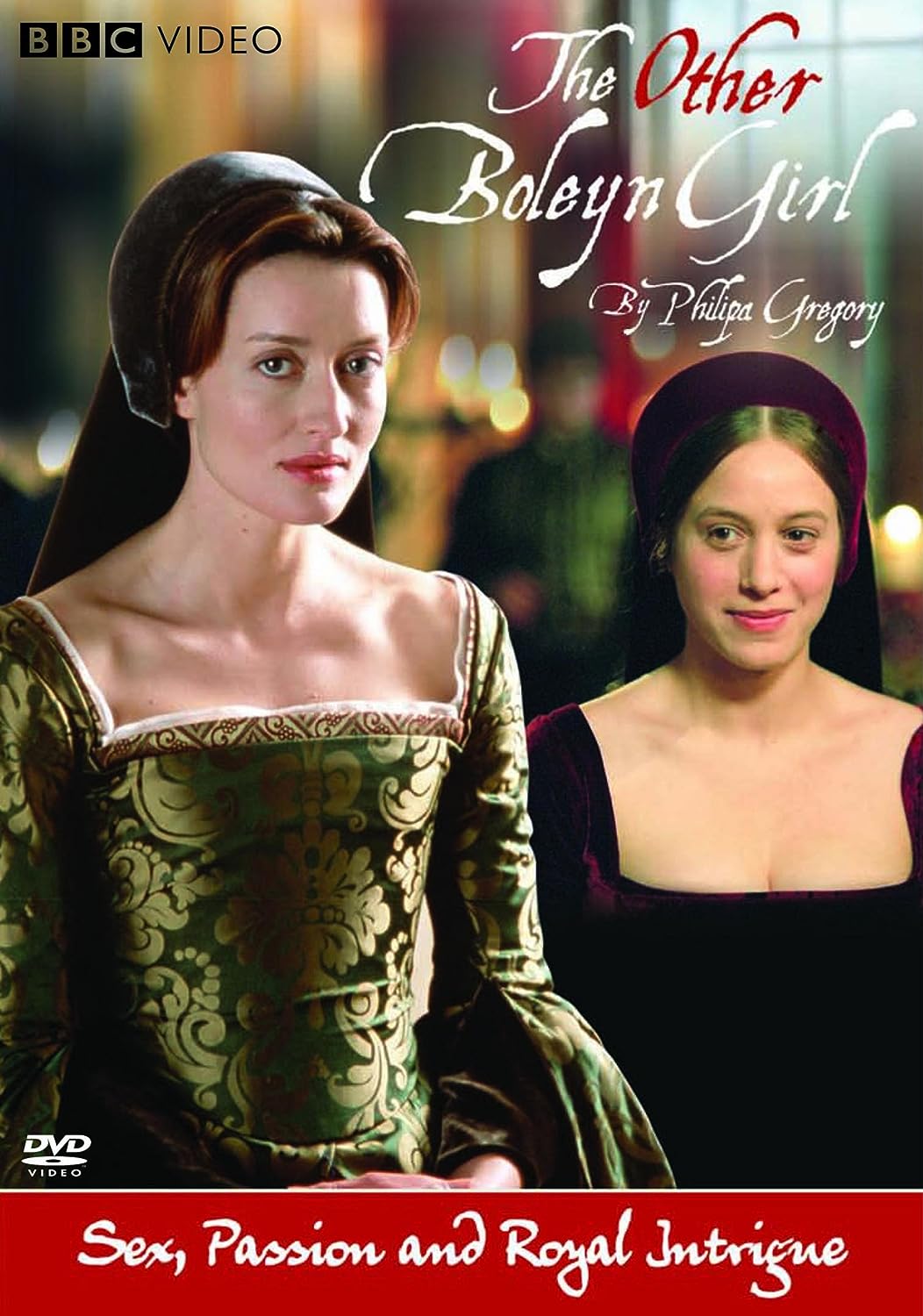 King Henry VIII and his passions are so gripping, viewers still can't get enough of them nearly five centuries later. Consider the riveting British drama "i"The Other Boleyn Girl, witty, tragic, and as full of real emotions as, well, Jane Austen's novels. The BBC film, based on the novel by Philippa Gregory (and remade into a much glossier Hollywood version in 2008), allows the viewer to sympathize with the plight of women in 16th-century England, while being slightly revolted by the whole sticky mess.

Imagine two sisters whose father and entire family encourage them to debase themselves to curry favor with the handsome young King Henry (Jared Harris, Ocean's Twelve, "i"To the Ends of the Earth). Mary Boleyn, played with winsome gravity by Natascha McElhone ("i"Californication), is the first sister to catch the eye of the king, grown weary of his wife, Queen Katherine (Yolanda Vazquez, "i"Notting Hill). "Use your wiles!" insists Mary's father, Sir Thomas Boleyn (noted British theater actor Jack Shepherd), as the appalled, newly married young woman tries to resist. Mary ultimately carries on an affair with the king and bears him an illegitimate son--but sister Anne sees her own opening as the king becomes restless again.

The film takes a decidedly modern approach to this period drama, by having the sisters occasionally speak directly to the camera, confessing their deepest desires (since clearly their own family couldn't care less). The men around them are desperate to advance their standing in the court and don't hesitate to push the young sisters into moral harm's way to get what they want. Things take a dangerous turn when Anne, played by the revelatory Jodhi May (Defiance), musters up ambition of her own to be not only a royal plaything but queen herself. The lack of a male heir, however, and Anne's own pride begin to spell her downfall, as her family distances themselves ("don't let that girl sink us all alongside her!" her horrified, and somewhat horrifying, father declares). It's the film's great achievement that though we know (most of) the end of the tale, we remain riveted to the very end. --A.T. Hurley

An extraordinary tale of sex, passion and royal intrigue. This is the little-known story of Mary Boleyn who was mistress to King Henry VIII before he married her older sister, Anne. Inspired by Philippa Gregory's best selling novel, this film is about great families jockeying for position and using their daughters as pawns in a deadly game. Set during one of the most notorious periods in British regal history, it is a powerful narrative and at its heart is the relationship between two rivals - the Boleyn sisters.