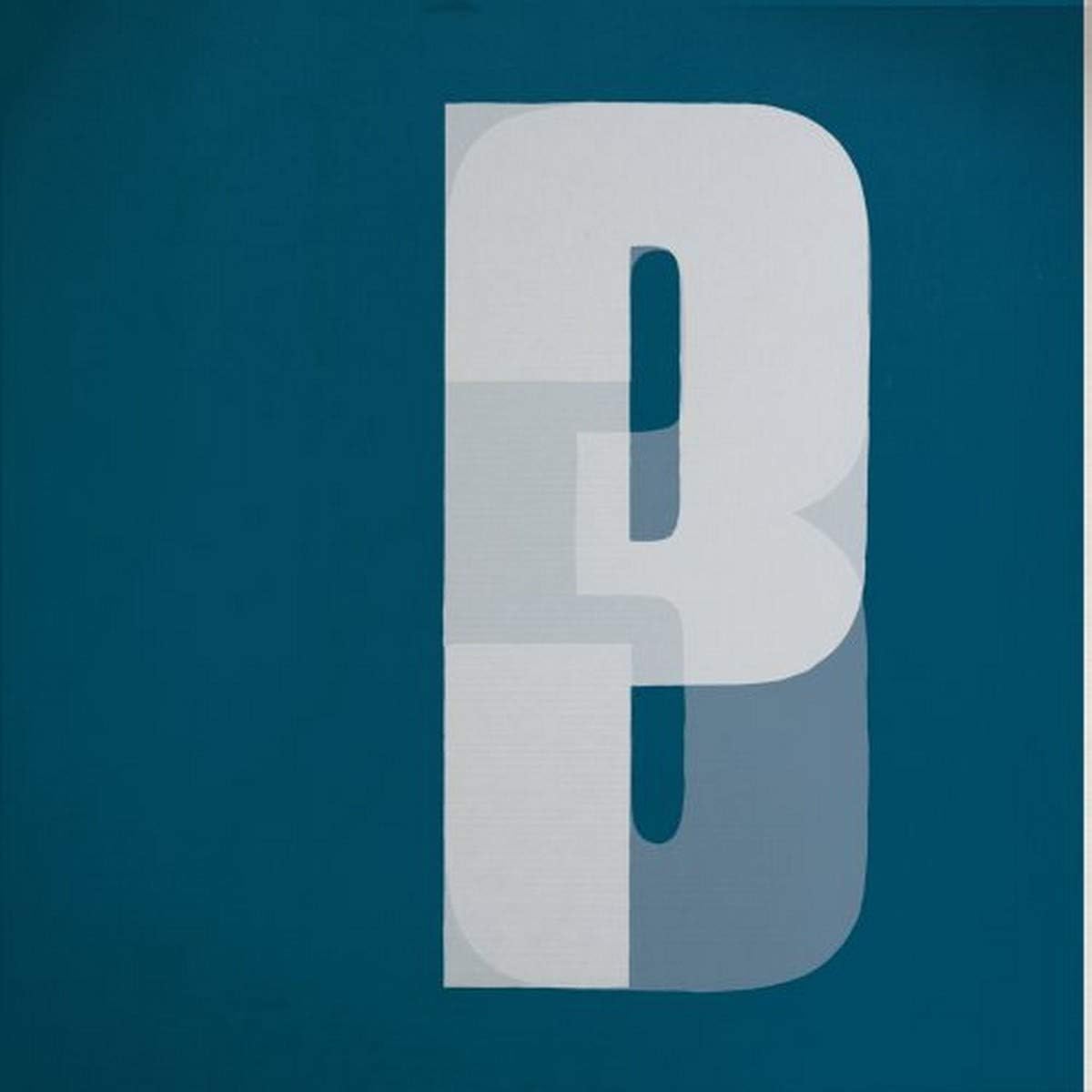 Portishead's "i"Third has been a long time coming, the result of a lengthy creative torpor following 1997's dark, distinctly underrated album Portishead. Importantly, though, they've shaken it. While the core trio of Beth Gibbons, Geoff Barrow, and Adrian Utley remains, this is quite a different band to Portishead's 90s incarnation: gone is the slo-mo turntable scratching and smoky jazz feel, replaced by heavy, brooding rhythms, vintage-sounding electronics, and spindly guitar. Still present, though, is that sense of emotional fracture and deep gloom. "Silence" opens with a dense drum loop which suddenly falls away to reveal Gibbons' voice, cold but magnificent: "Wounded and afraid, inside my head/Falling through changes". "Nylon Smile", meanwhile, is a fine example of Third's occasional folksy edge, an acoustic song reminiscent of Leonard Cohen that, around its midpoint, lifts off on a propulsive electronic rhythm, Gibbons holding one clear, hard note as synthesisers bubble beneath. At times, it's a harsh and foreboding listen: the electronic drums of "Machine Gun" might put off the listener hoping for smooth dinner party fare. But Third is a brave and forward-thinking return, and one great enough to justify its lengthy gestation. --Louis Pattison

Hugely anticipated 2008 from the UK Electronic outfit. It's been ten long years since PNYC and the wait is over! Third is the 2008 album from Portishead. They are a trip-hop group from Bristol, England, named after the nearby town of the same name. 11 tracks.