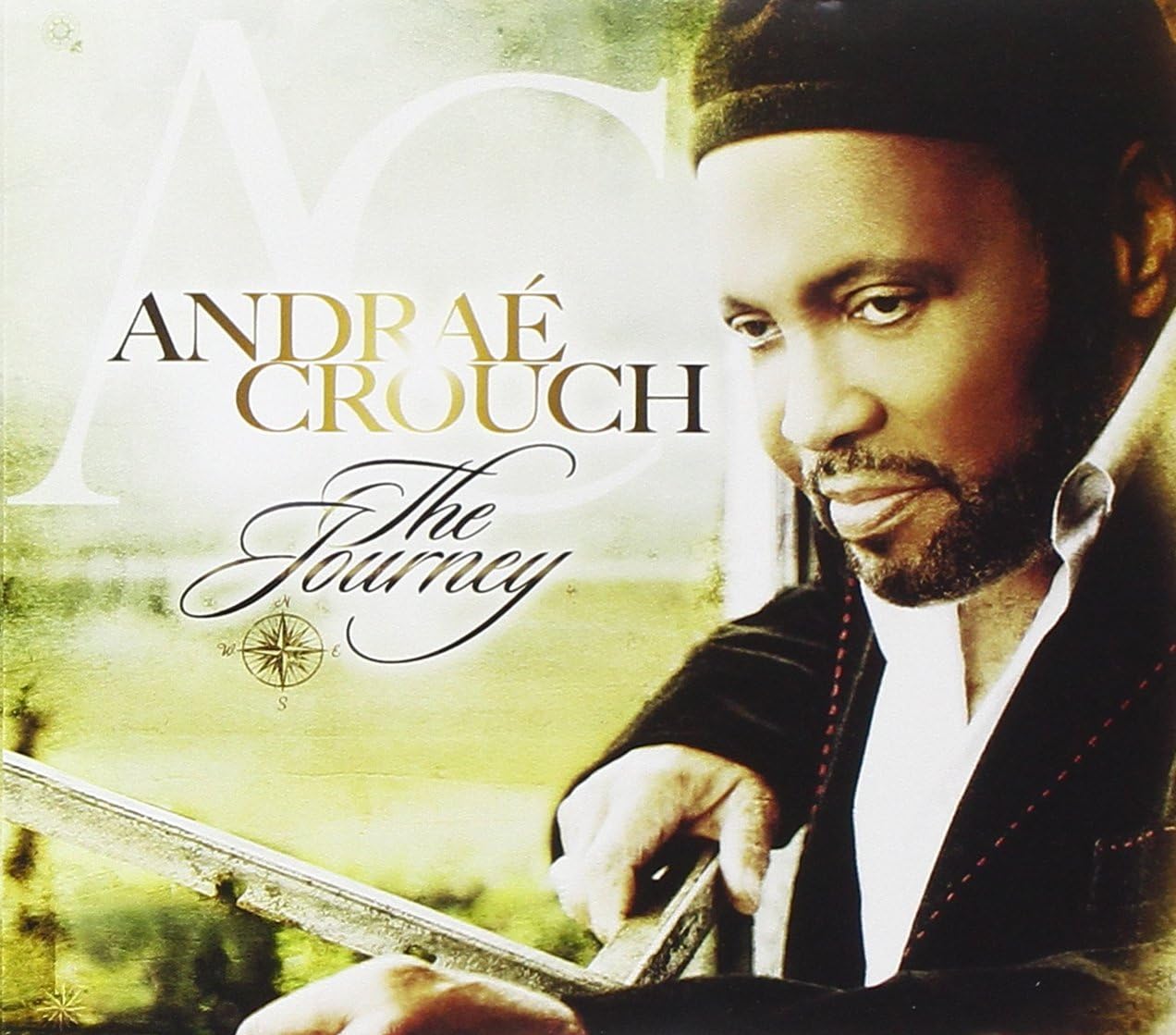 Andraé Crouch is an award-winning gospel musician, recording artist, songwriter, arranger, and producer. Born July 1, 1942 in Los Angeles, California, he was a key figure in the Christian Music movement of the 1960s and 1970s. His songs have been performed by Elvis Presley, Paul Simon, and church choirs and other musical groups around the world. He has won eight GRAMMY® awards, six GMA Dove awards and received an Oscar nomination. Crouch was inducted into the Gospel Music Association's Gospel Music Hall of Fame in 1998.

His recordings range from reverent hymns, to the traditional gospel music pioneered by Thomas A. Dorsey, to contemporary light rock and pop-oriented songs backed by jazz musicians, to African/world-music influences. He also worked as a producer or arranger with Michael Jackson, Madonna ("Like A Prayer"), Quincy Jones, Diana Ross, Elton John and Rick Astley ("Cry For Help"). His film credits include Once Upon A Forest, The Color Purple, The Lion King, and Free Willy. Who can forget the rousing rendition of "Maybe God's Trying to Tell You Something," from The Color Purple (featuring Tata Vega on lead), or the theme from the NBC sitcom Amen. Crouch also appeared on television as the voice of Dr. Seuss's Yertle the Turtle.

Crouch who is credited with revolutionizing the sound of contemporary gospel music, was one of the first black gospel artists to crossover to mainstream contemporary Christian music, and his songs have become staples and popular hymns in churches all around the world. Andraé Crouch has won numerous awards and honors over the years. In addition to his GRAMMY® Awards and GMA Dove Awards, he has received ASCAP, Billboard and NAACP Image Awards. In 2004, he became the only living contemporary gospel artist--and just the third in history--to have his star enshrined on the prestigious Hollywood Walk of Fame. In 2005, Crouch was the recipient of the National Academy of Recording Arts and Sciences' Inaugural Salute to Gospel Music Lifetime Achievement Award. Andrae Crouch now serves as Senior Pastor at the New Christ Memorial Church of God in Christ in San Fernando, California, the church founded by his parents.